In a powerful and wide landscape on the Scheldt in Beveren, Katoen Natie built a contemporary office castle that fully matches the historic character of the area. Burcht Singelberg is named after the name of the castle of the Beveren glory, which played a key role in the separation of the southern and northern Netherlands in 1585.

Only a hill remains of the historic castle, where the contemporary Burcht Singelberg  has been erected. Katoen Natie and Indaver, among others, are based there. The buildings are grouped in a conglomerate, a bold whole that manifests itself prominently in the surroundings. Around the castle are various top works by Flemish and foreign contemporary artists: Michael Aerts, Pablo Atchugarry, Wim Delvoye, Atelier van Lieshout, Hubert Minnebo, Jef Mouton, Ramsey Nasr and Antonio Seguí. The crowning glory of the project is a walled 'Flemish garden', designed by landscape architect Dirk Vandekerkhove. 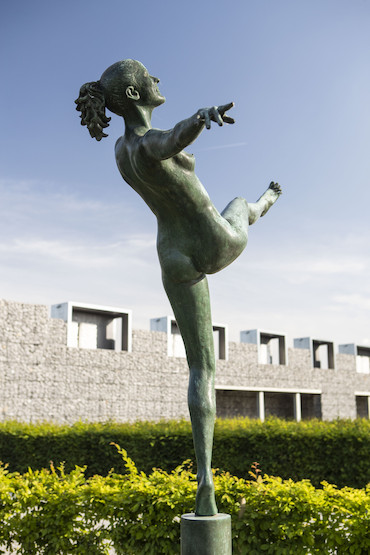 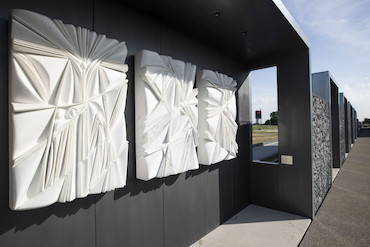 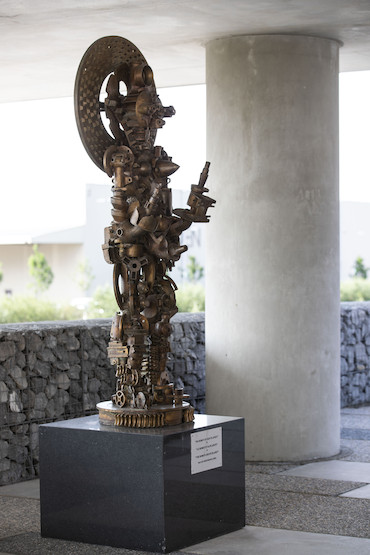 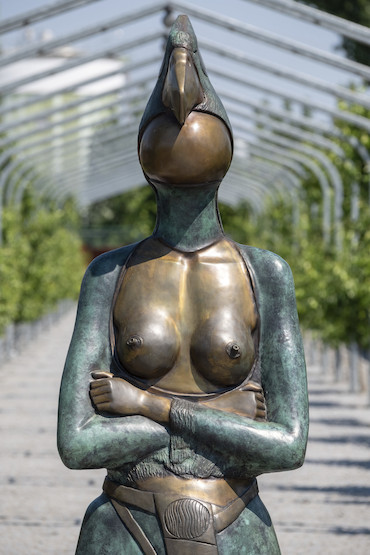 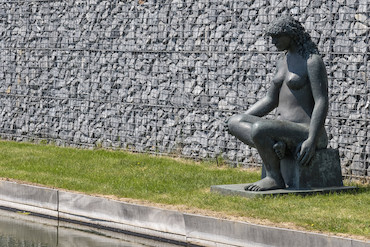 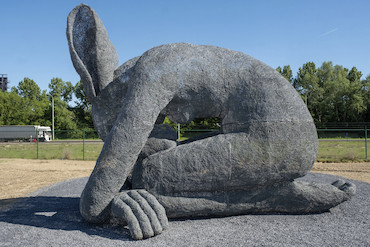